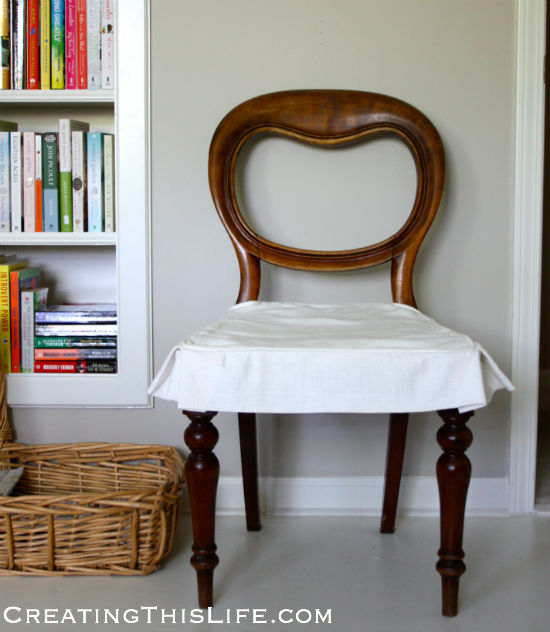 Late last summer there was a post going around Facebook that asked you to pick ten books that had stayed with you or had an effect on you in some way, and then tag ten friends to do the same.

Lists + books are just the kind of nerdy thing I love, so I was excited when I was tagged. Here are the ten I chose:

From the Mixed-Up Files of Mrs. Basil E. Frankweiler by E.L. Konigsburg

The Gold Coast by Nelson Demille

Where the Red Fern Grows by Wilson Rawls

The Big Short by Michael Lewis

In Cold Blood by Truman Capote

Charlotte’s Web by E. B. White

The Help by Kathryn Stockett

You were not supposed to think too long or hard about your list, or worry about if they’re the “right” books or not.

Have you ever made a list like this? What book or books have stayed with you in some way?