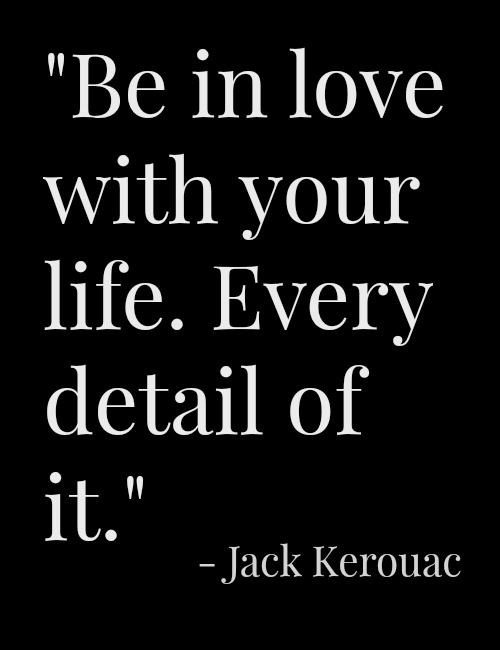 Each Friday I share a quote I love and some things I’ve found interesting from around the web. Here’s what I’ve bookmarked this week: 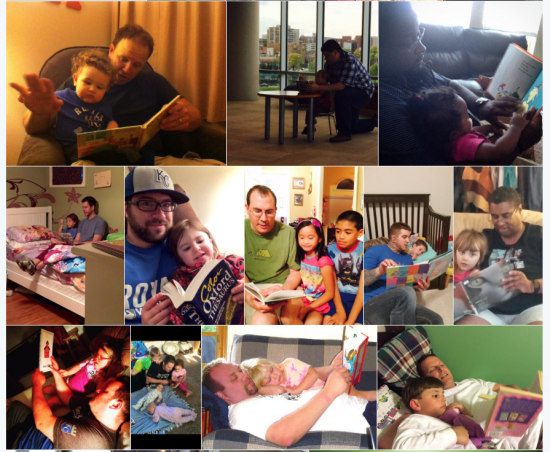 I hope you’re loving all the details of your life. Have a wonderful weekend.