You’ve probably noticed more references to the lake lately, both in the blog and on Instagram. Some of you have messaged me to ask if we bought a lake place and yes, back in September, we bought a condo at Lake of the Ozarks in Missouri, which is about 2 1/2 hours from where we live in Kansas City. The pictures in this post are from the real estate listing. 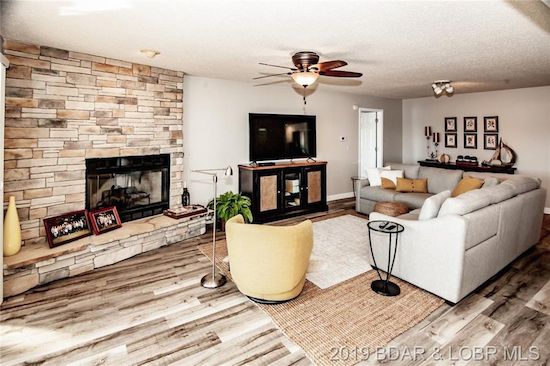 Buying a lake place has been a long time coming for us and, at the same time, happened very quickly.

The (way) back story is that Tom grew up going to the lake with his uncle, who owned a boat and a mobile home there. Thirty-ish or so years ago, Tom’s brother bought a mobile home in the same park (and eventually a house nearby). Then another brother. Then Tom’s parents bought two mobile homes there that we affectionately refer to as the main trailer and the annex. (I’ve often joked that it’s like the trailer park version of the Kennedy compound.) Tom’s dad is gone now, but his mom keeps the trailers and a boat for the family to use. 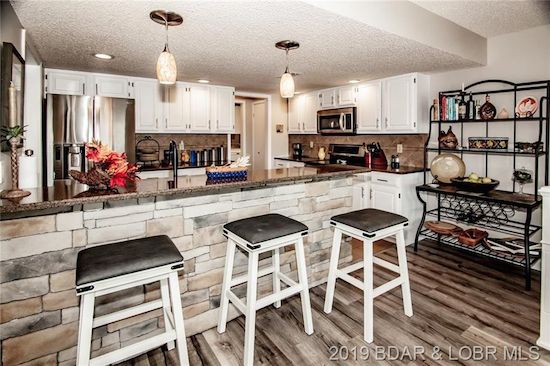 I’ve never been a lake person (I didn’t grow up around water) but when our kids were younger Tom would take them to the lake several times a year and I was usually good for once a year or so. (Honestly, back then I was just grateful for a weekend alone.) The kids made so many good memories at the lake with their cousins. They became true lake rats, just like their dad. 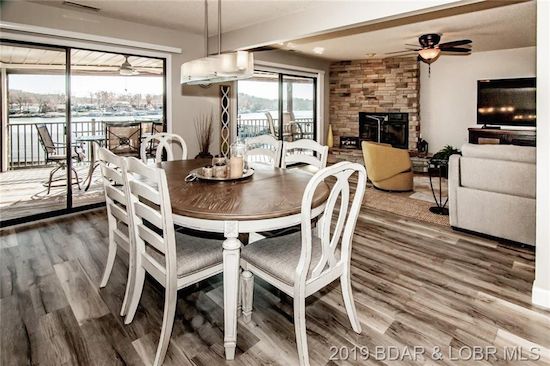 Tom loves the lake; he is never more content than when he is there. And he has always dreamed of having his own boat. We’ve often talked about buying our own place someday, especially now that the kids are grown and we could all use it together.

Then COVID hit. With so much time on our hands, our family of five (which now includes Lindsey’s fiancee) found ourselves down at the lake, staying in the mobile homes, several times this summer. The family time was great; it was so nice to have a place to all be together in a completely relaxed way. 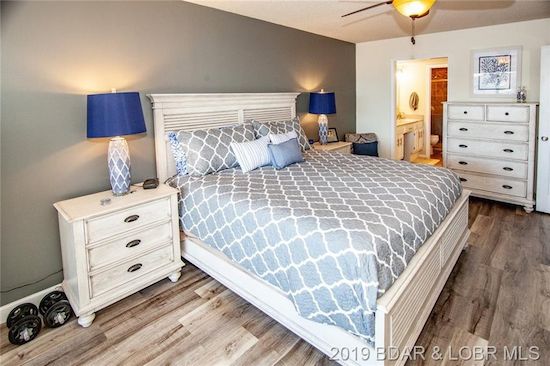 Suddenly I found myself perusing real estate listings. I was focused on one condo complex where we had actually owned a condo for a short time with my parents ten or so years ago. We like the complex; it’s older and quiet. We knew from experience that it was well-run. It’s also out on a point so the views are great. Finally, it’s near Tom’s brother’s place and the trailers so we would be near family.

But the market for lake places was insane. They were flying off the market in record time. We also needed at least three bedrooms and many of the units in the complex were smaller than that. 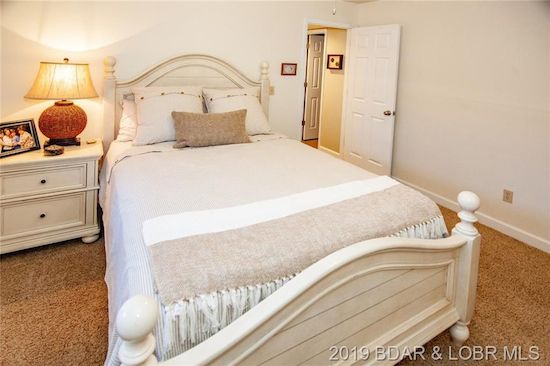 Eventually, I ran across an old listing for a four-bedroom unit that had been taken off the market. I emailed the realtor to see if the owners planned to put it back on. He said they were open to a showing and so Tom and I went to look. The unit had been completely remodeled (which was nice since it’s an older complex) and had more than enough room for our purposes.

Now we were faced with a decision. Up until this point, this had all been hypothetical, but it was time to decide if we were serious or not. It was a huge step, both financially and from a lifestyle perspective, but eventually, it came down to, if not now, when? We knew if we didn’t do it now we probably never would. And so we took a deep breath and went for it. 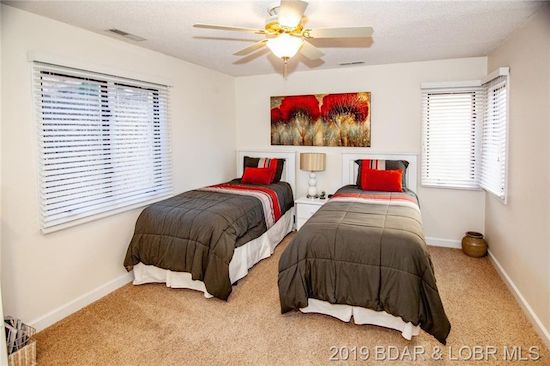 I will note that the first few weeks in the condo were rocky. On our first weekend, we discovered a long-standing plumbing issue that the inspector should have uncovered but didn’t. That meant unforeseen repairs, which were frustrating and expensive. But we were able to get that handled pretty quickly and start enjoying ourselves. 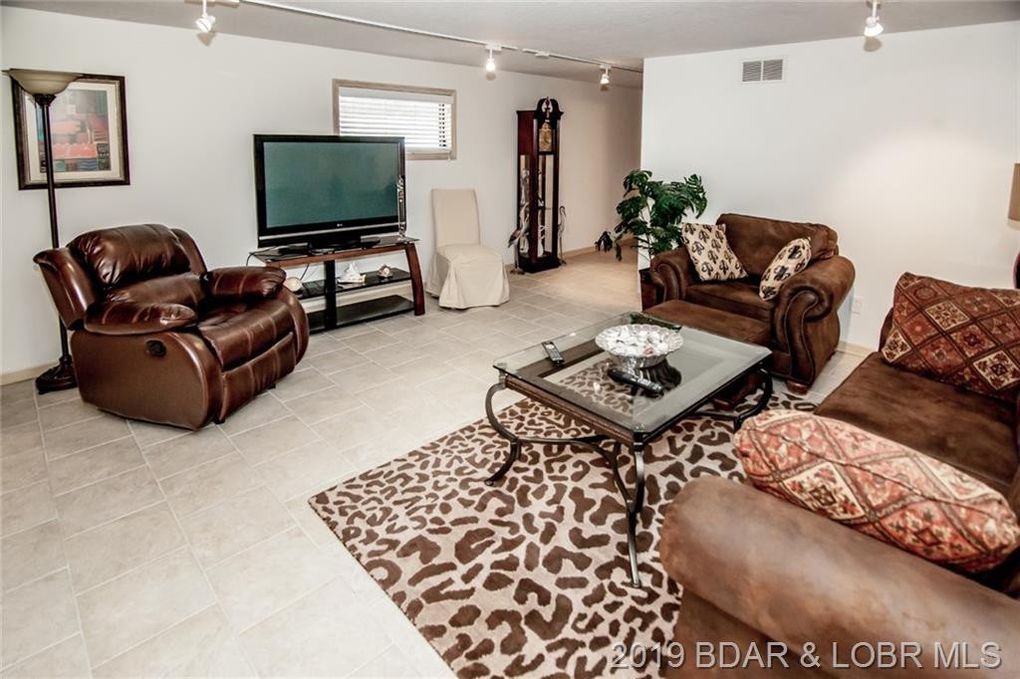 Places at the lake are often sold furnished and that was the case with ours, except for the master bedroom furniture which the previous owners took with them. It was nice to have something so turnkey, although we still managed to fill my small SUV with stuff to take down the first few times we went.

Despite the remodeling and updated furnishings, there is still lots I would like to do to make the place more our own. I tend to go slowly when redecorating and everything we do for quite a while will be small for budget reasons as well, but I’ll try to keep you updated both here and on Instagram as I go 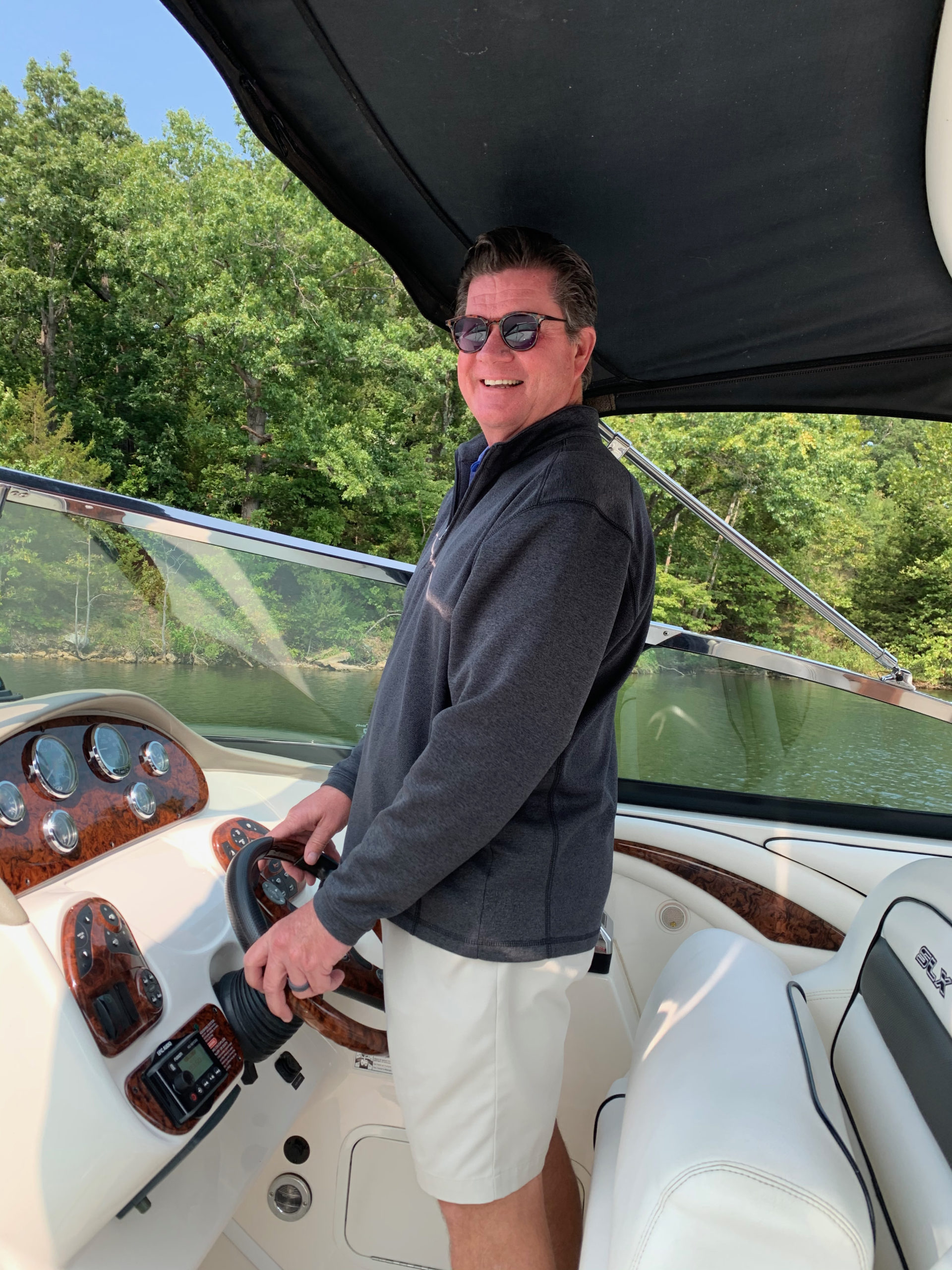 Oh, and Tom was also able to find a boat to buy. Turns out the market for those was just as insane as the real estate market (we’re financial geniuses, always buying at the top of the market!) but we found one he loves and now we’re all ready to go when spring comes around. 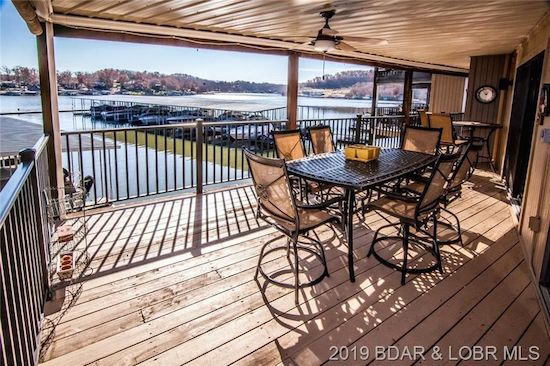 I will say, however, that I really love being down at the lake in fall and winter. It’s quiet and cozy and it’s been interesting to watch the trees and terrain change. I predict the off-seasons will be my favorite times at the lake. 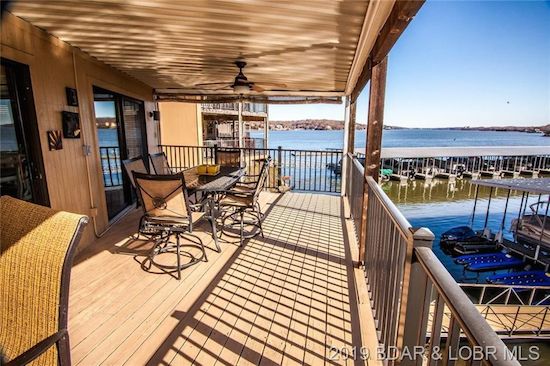 Thanks for taking this little tour of our new lake place. I know how incredibly blessed we are to have it and am hoping to make many happy family memories there in the years to come. 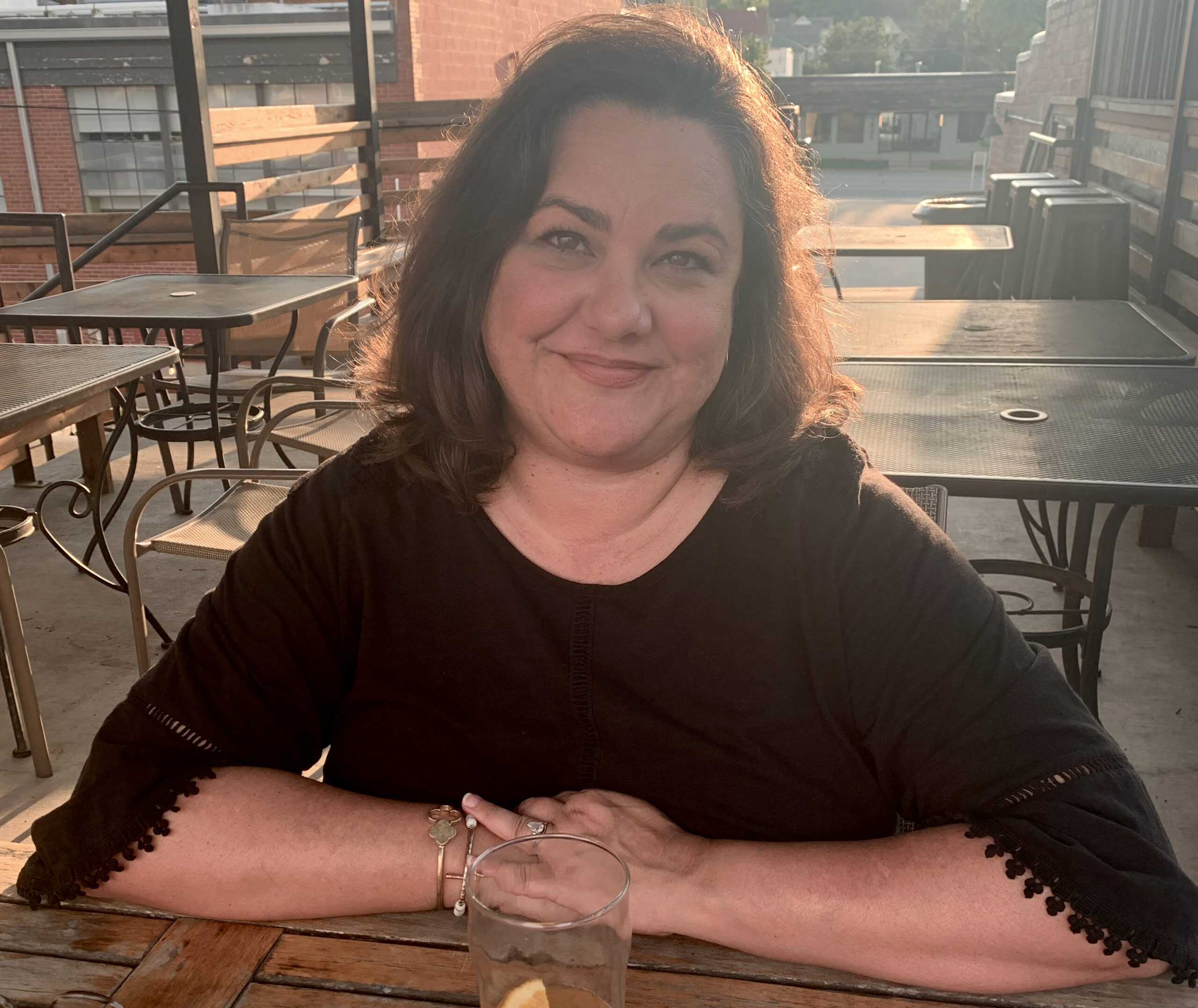